Staff member
Brevard County deputies were forced to shoot two black teens who refused over and over to comply and decided it was a good idea to drive their car TOWARDS deputies who had their guns drawn.

For those of you who find yourself on the fence after reading this story. I would strongly suggest heading over to Youtube and watching a show called PD Cam by Live PD. Start with season 1 ep 1. I've been watching it for several nights now and am AMAZED at how many people refuse to obey even the simplest command, and as you'll see in the episodes, sometimes an officer's delay in shooting nearly cost him his life. 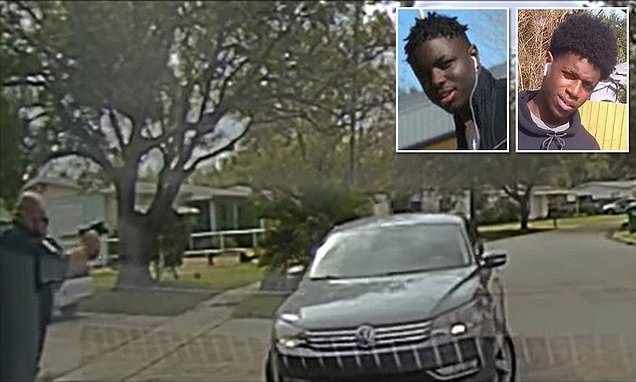 Sincere Pierce, 18, and A.J. Crooms, 16, were shot dead at 10am Friday by Brevard County Sheriff's Office deputies, who believed the teens may have been in a stolen car.